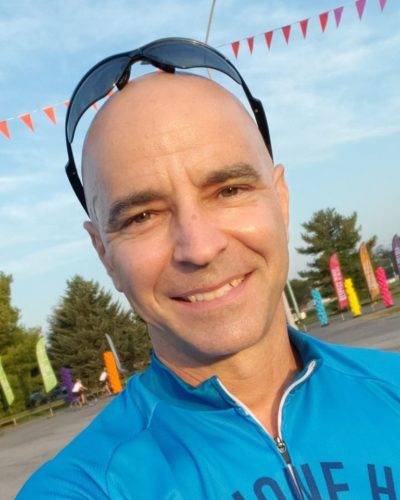 15 Fun Facts about John (as told by his wife, Angie) in honor of Diabetes Awareness Month:

And a Bonus Fact!

“You and your wife Angie always provide wonderful nutritional insight and motivate us to be aware of better choices in our quest for a healthy lifestyle.”